About Matthew
Matthew uses skills gleaned from 3 skillsets to create unique and interesting pieces in aluminum - Coachbuilding, engineering and teaching. Passionate about quality and ensuring the priority of the customer's needs, he creates pieces that are customer driven and ensure quality is at the forefront of all his designs. Using traditional coachbuilding skills combined with modern technology, Matthew works form his studio in the Heart of the National Forest, Ashby de la Zouch
Website 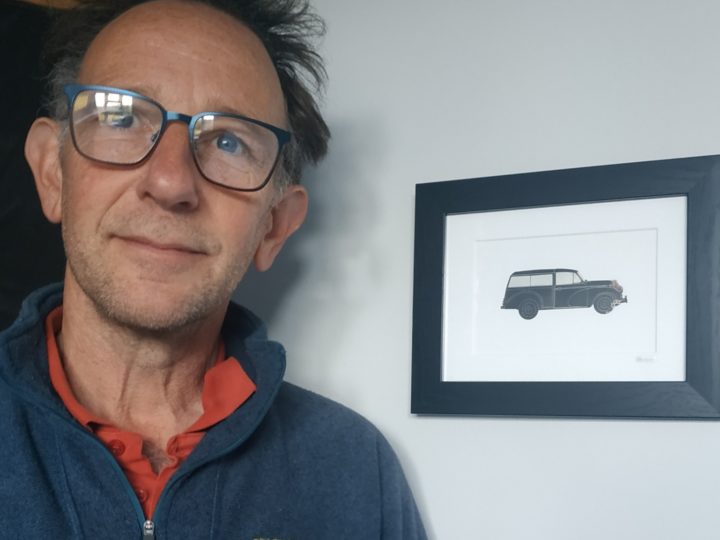 Matthew’s first role was as a coachbuilder in the late 80’s making body panels from scratch. His first task was to make a set of Bugatti mudguards. Similar skills are used to create some of his current pieces. He went on to be involved with some great projects over the years. (Porsche, Rolls Royce, Maserati …) He subsequently studied Automotive Engineering Design and became involved with prototype vehicles (Aston Martin DB7, MGF, Rolls Royce, etc) during and post University studies. He entered the mass production environment as a Quality Assurance Engineer at Toyota and expanded his skills especially a quality focus. As Design Technology teacher he utilised CAD CAM technology and began to create unique pieces for very special clients as a hobby. This hobby grew into a full time business.

Designs often follow on from discussions with customers and have been known to seize upon throw away comments like “I’m tired of buying a wreath each year” and so created the only aluminium holly wreath. This then expanded into a range of decorative items for the home and garden.