About Joanne
Joanne Frankel is a textile artist based in South Wirral, Cheshire. Originally from the Forest of Dean in Gloucestershire and still a place she very much regards as home. Joanne grew up surrounded by the Forests wonderful and ancient woodlands, rolling hills and rivers as well as a variety of wildlife. Inspired by the natural world around her, Joanne combines her passion for drawing and painting with contemporary textile techniques. 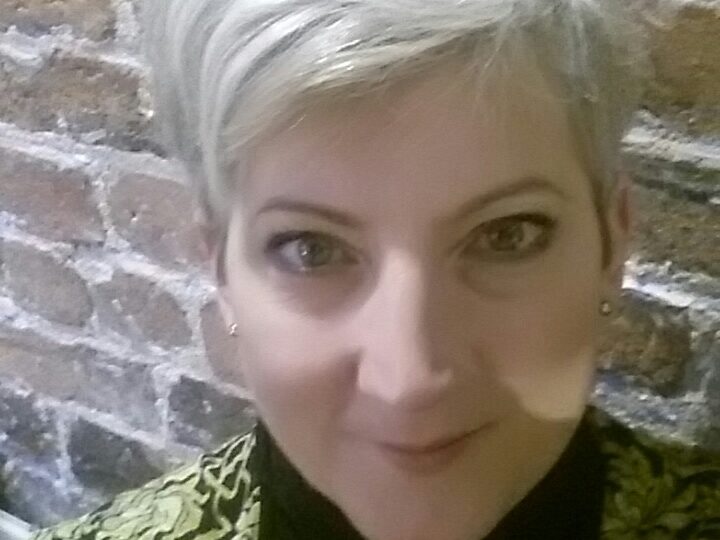 After gaining a first class honours degree in design in 2014, Joanne chose to specialise in textile art combining drawing and painting with hand and machine embroidery. She takes inspiration from the innate irregularity of patterns found in nature, capturing its unique beauty and unpredictability. Influenced by botanical illustrations united with an exploration of the imagination, Joanne creates distinctive and wonderful representations of art found in nature.

The use of thread as a drawing and painting medium enables Joanne to incorporate texture and depth while the inclusion and layering of fabrics and sequins enhance and capture a unique quality of light enabling Joanne to translate her illustrations into complex and often large scale designs on canvas.