The Voice of Craft since 1887 the purpose of the Society was to give a voice to the growing body of designer-makers. 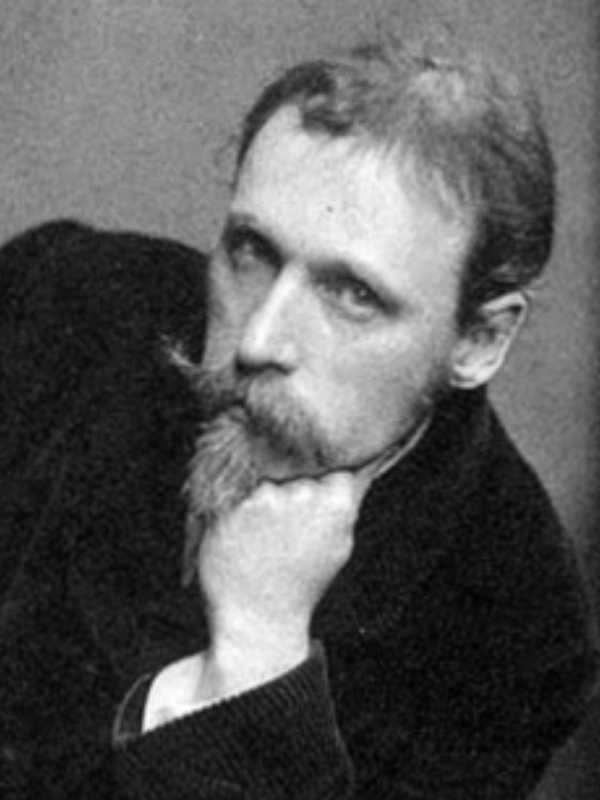 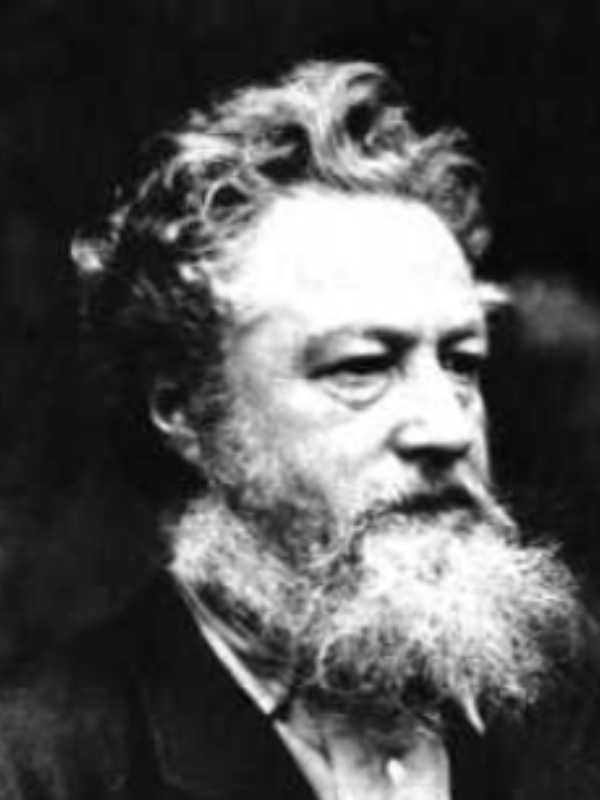 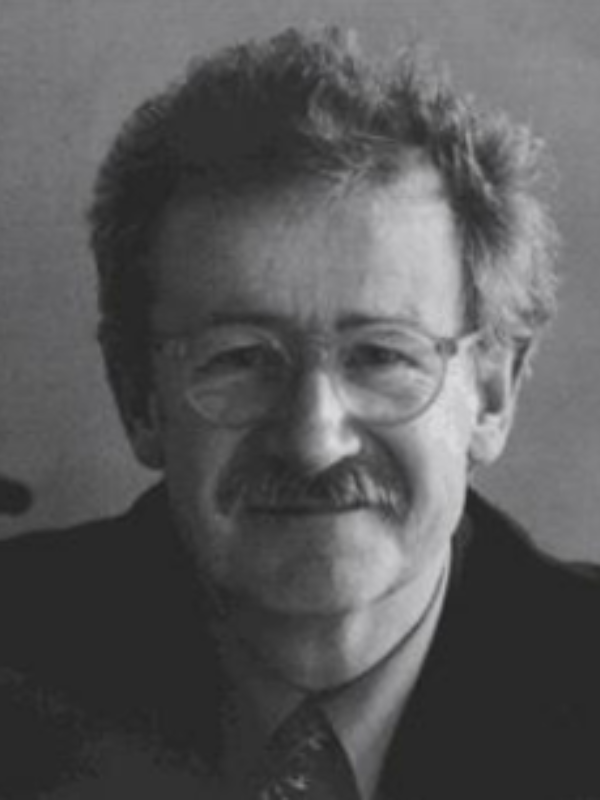 Formed as the Arts and Crafts Exhibition Society in 1887 with Walter Crane as the society's first President, the purpose was to give a voice to, and to organise exhibitions for the growing body of designer-makers.The first of these exhibitions was held at The New Gallery, Regent Street in October 1888.

The Arts and Crafts Movement was one of the most influential, profound and far-reaching design movements of modern times. It began in Britain around 1880 and quickly spread across America and Europe before emerging finally in Japan as the Mingei (Folk Crafts) movement. It was a movement born of ideals. It grew out of a concern for the effects of industrialisation on design, on traditional skills and on the lives of ordinary people. In response, it established a new set of principles for living and working. It advocated the reform of art at every level and across a broad social spectrum. The movement took its name from the Arts and Crafts Exhibition Society, but it encompassed a very wide range of like-minded societies, workshops and manufacturers. This was a movement unlike any that had gone before. Its pioneering spirit of reform, and the value it placed on the quality of materials and design, as well as life, shaped the world we live in today.

William Morris followed Crane as President of the Arts and Crafts Exhibition Society in 1891. The name was changed in 1960 to the Society of Designer Craftsmen, the primary objective remaining, however, one of having a selected membership whose work was based on innovation, originality, excellence of design and quality craftsmanship.This objective remains and is still of paramount importance today.

Currently membership is in excess of 350 artisans and Sir Christopher Frayling is the current President of the Society.

The Society of Designer Craftsmen is one of the oldest and most highly regarded arts and crafts societies in the UK. 2018 marks our 130 year.