About Deborah
The object as memento connects us to emotional sensory laden recollections. Deborah creates "object portraits", narrative artifacts drawn from storytelling that hint towards some underlying essence. Stories are either told by sitters or drawn from newsworthy events, literature or poetry. These resonant artifacts are contemplations upon stories, strengthening the bond between object and memory. Sometimes they are functional - as adornment or for the table, other times they are purely reflective or provoke commentary. But they nearly always subvert expectations, bringing the onlooker back
Website 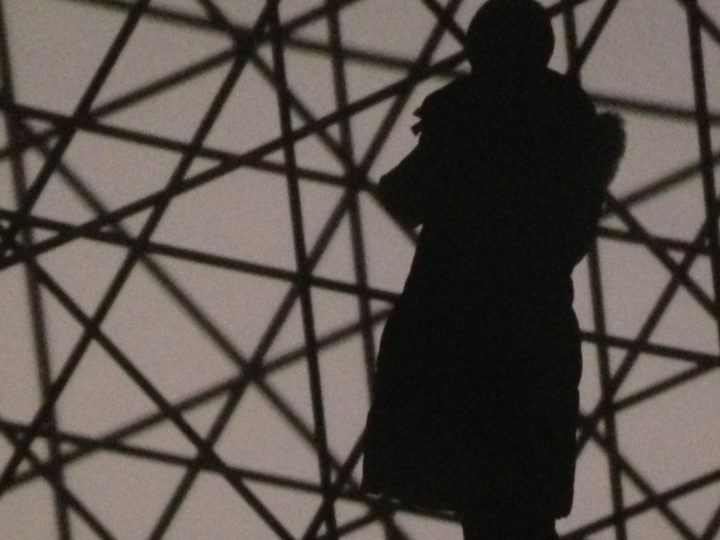 The Object as memento connects us to emotional, sensory laden recollections. Deborah creates “object portraits”, narrative artifacts, drawn from memory storytelling that hint towards some underlying essence. Stories are either told by sitters or collected from newsworthy events, literature or poetry. These resonant artifacts are contemplations upon the stories, strengthening the bond between object and memory

As Founder of Ogenblik Ltd., Deborah aims to merge the aesthetic sensibilities and tacit knowledge of applied art with the digital functionality of Internet of Things objects, making compelling objects truly magical. By empowering ‘affect’ oriented objects to also communicate digitally, she exploits the opportunities for engagement in social issues such as wellbeing and mental health thereby propelling the humble object towards a greater good.

Deborah received a MA (Distinction) in Art, Design and Visual Culture from the Cass in 2011. Deborah began her training as an artist in sculpture and painting whilst residing in Brussels Belgium. She studied at the RHOK Academy and subsequently in private sculpture studios. Deborah gained a HND in Silversmithing and Jewellery in 2009.

Deborah is a member of the Society of Designer Craftsman and Contemporary Applied Arts. She has received numerous awards for her small scale silversmithing and sculpture and participated in group exhibitions in London, San Francisco, Munich, Toronto, Cornwall, Cardiff, Finland, Holland and elsewhere in Europe. Her work is in private collections in Great Britain, the United States, Belgium, France and Germany.

Deborah is also an accomplished independent researcher and writer and has contributed to various symposia and publications. Prior to pursuing her work as an artist Deborah had a career as a lawyer specialising in copyright and entertainment work and received an undergraduate degree in psychology and child development. She is currently bringing those interests together with design in her new company Ogenblik Ltd., dedicated to making evocative connected objects for the internet of things aiming to improve mental health and wellbeing.