About Sean
Sean Evelegh is a young up-and-coming fine woodworker, based in Kent. His passion for creating beautiful wooden furniture embraces the whole process, from milling up the tree, to applying the final coat of finish. He has a deep understanding of the capabilities of different wood species and always looks to incorporate the natural beauty of the wood in his designs. Sean is a perfectionist who devotes as much time to the unseen parts of the piece as to the seen. He would describe himself as a creator of modern pieces, informed by traditional methods, but always looking to push the boundaries.
Website 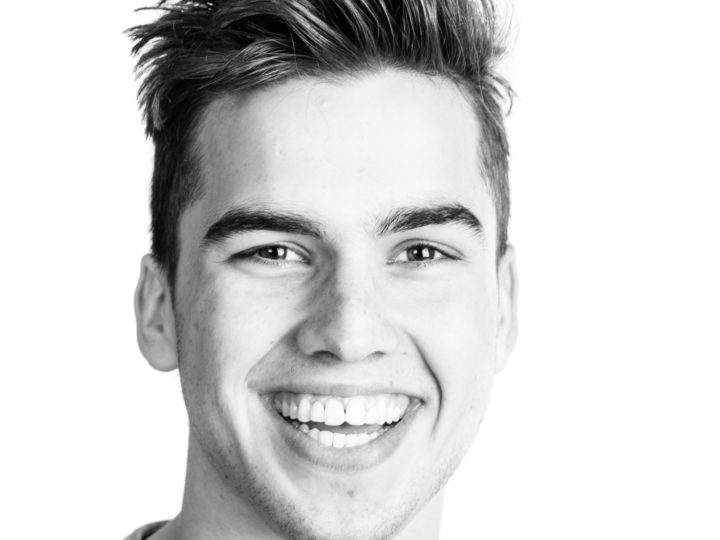 Sean’s first introduction to woodwork came in a design technology (DT) class, when he started at secondary school, aged eleven. Inspired by his teacher, woodwork quickly became his passion and he won a DT scholarship when he was thirteen and several prizes for his craftsmanship during his time at school.

At the age of 16, he requisitioned his parent’s garage to create his own workshop, saving up for his first tools, which were a jigsaw and chop saw. Shortly afterwards, he set up YouTube and Instagram channels to display his work and craftsmanship. To date, Sean’s YouTube channel, Sean Evelegh, has gained 30k subscribers and over 2m views. Sean now runs a fully equipped workshop and separate timber store allowing him to create bespoke, sophisticated pieces.

Sean has completed a degree in furniture design and making at Rycotewood Furniture Centre, leaving in 2020 with a distinction and has partnered with James Latham to become their ‘Timber Ambassador’.