About Pippa
Pippa's work is abstract, influenced by architectural and organic forms. Working in both 2D and 3D, she considers space, light and shadows, and the relationship of elements within the work to each other. Her practice uses varied techniques and materials.
Website 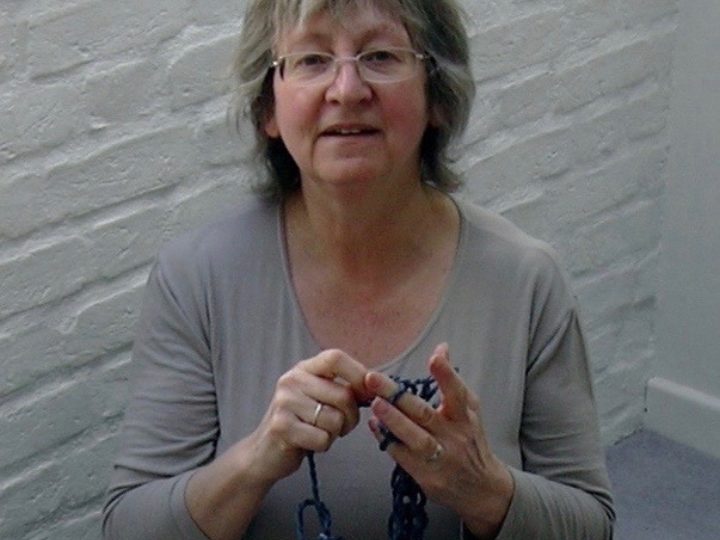 Pippa uses a variety of media and techniques such as knotting, beading and stitch . The scale of her work also varies from work that can be held in the hand to large scale constructions that require a gallery space for display.