About Diane
Diane is well known as the textile artist who created the on-going Painted Lady Collection which comprises approximately 30 garments and numerous drawing studies. The work can be sen as a form of hybrid art anchored in aspects of embroidery, fashion, sculpture, costume and fairy tales. Diane has recently moved to a bigger house where she hopes to display her collection for open studios and visiting groups. 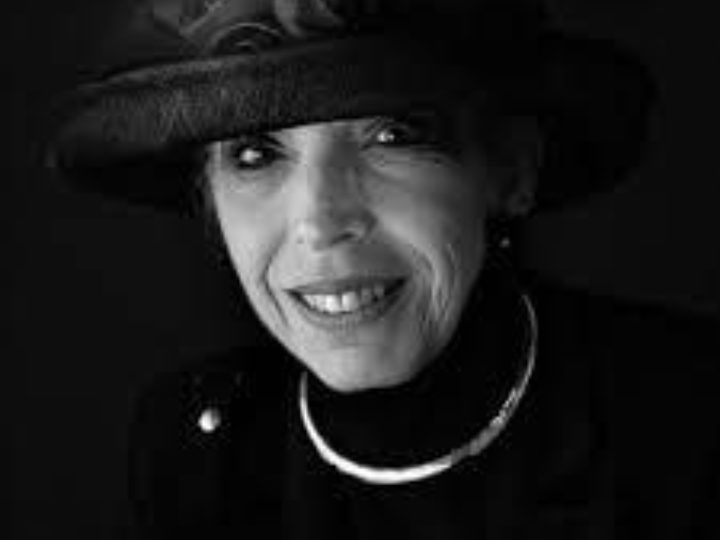 Diane's work is held in both private and public collections including The Rachel B. Kay Shuttleworth Collection, The Embroiders' Guild, The National Association of Teachers in Further & Higher Education, and Bradford and Ilkley Community College. Her work has featured in numerous publications and she has lectured and offered workshops to a wide variety of groups including The Embroiders' Guild